On July 7 – 8, 2017, the G20 summit took place in Hamburg. The days before and after were marked by peaceful protests and blockade actions. However, there were also riots that led to conflicts between protesters and police.  31,000 police officers from all over Germany had come to Hamburg to keep protests in order. Despite the massive police force and drastic measures, they were unable to control the situation. Early morning on Friday, July 7, the first cars went up in flames. In the evening Hamburg witnessed violent encounters and lootings in the Schanzenviertel area.

After a year, the events of those days in July are far from over, there are still raids on suspects and legal proceedings going on. Also the police is confronted with criticism. The six photographers Daniel Nide, Helena Lea Manhartsberger, Jan Richard Heinicke, Leon Küchler, Malte Dörge and Taro Tatura worked on the book “Tage im Juli” last year. It shows various photographic perspectives on the protest week and includes numerous interviews. The photobook will be published by Gudberg & Nerger Verlag on July 30, 2018 and can already be ordered at www.tageimjuli.de. 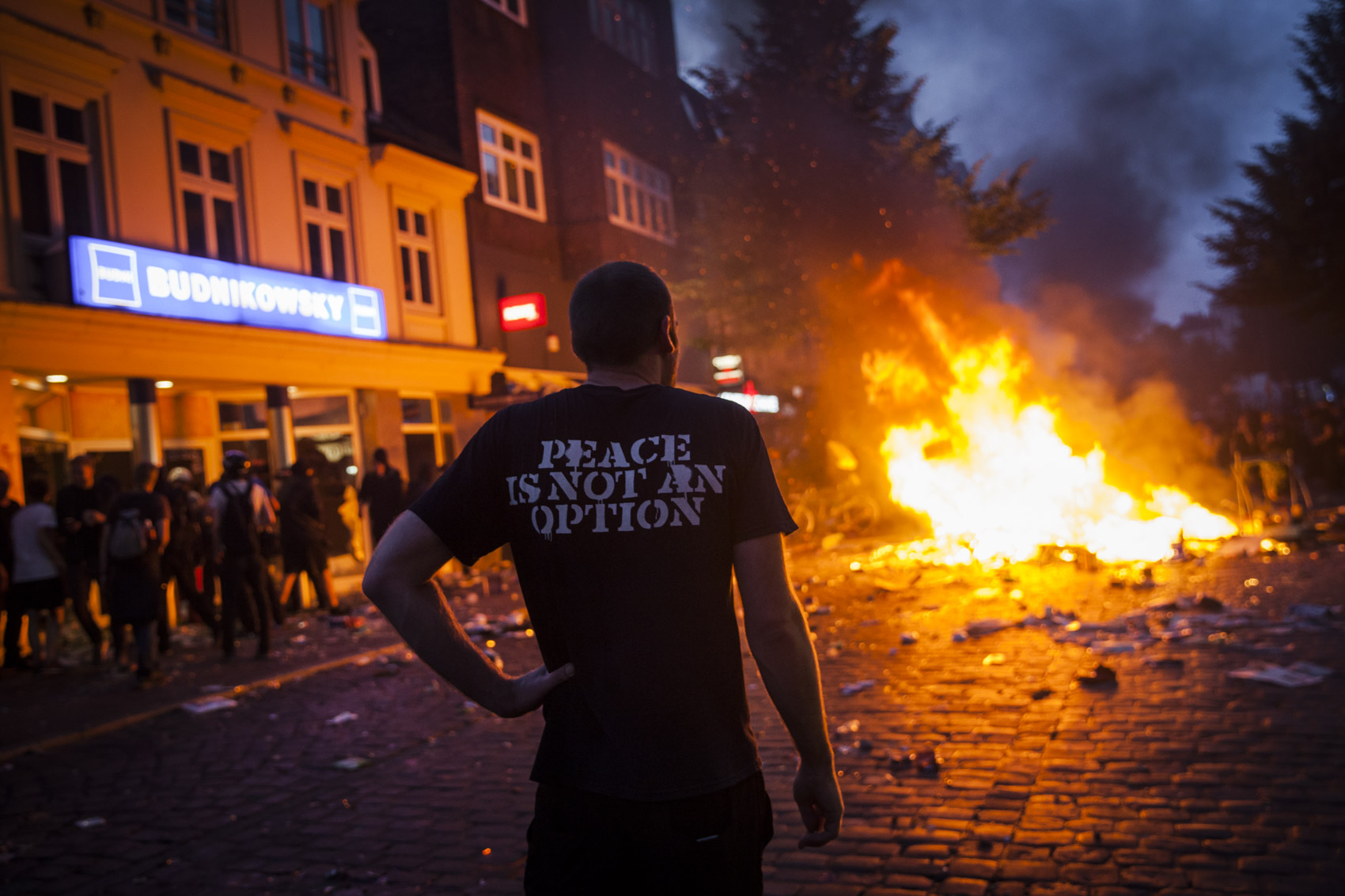 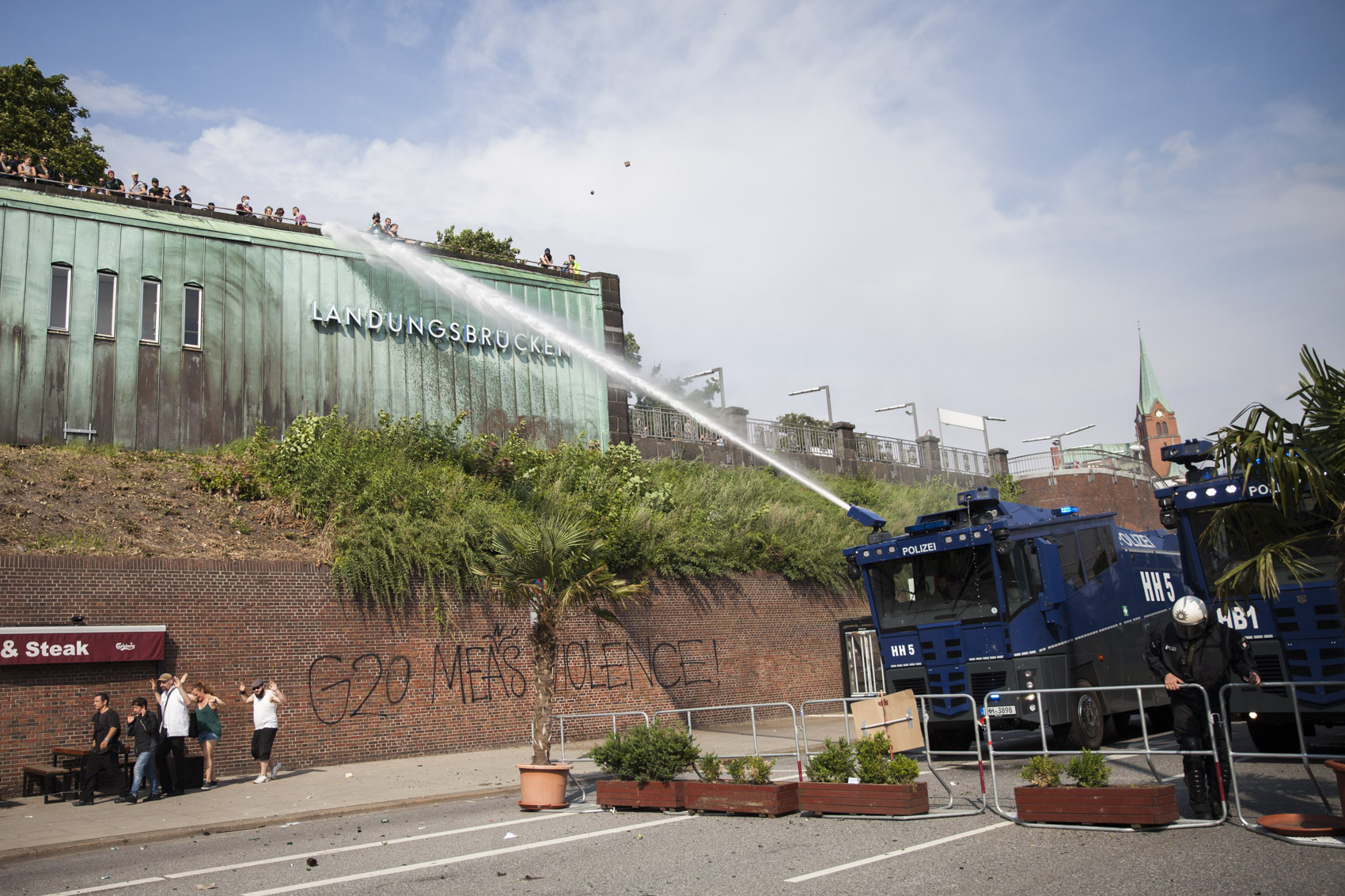 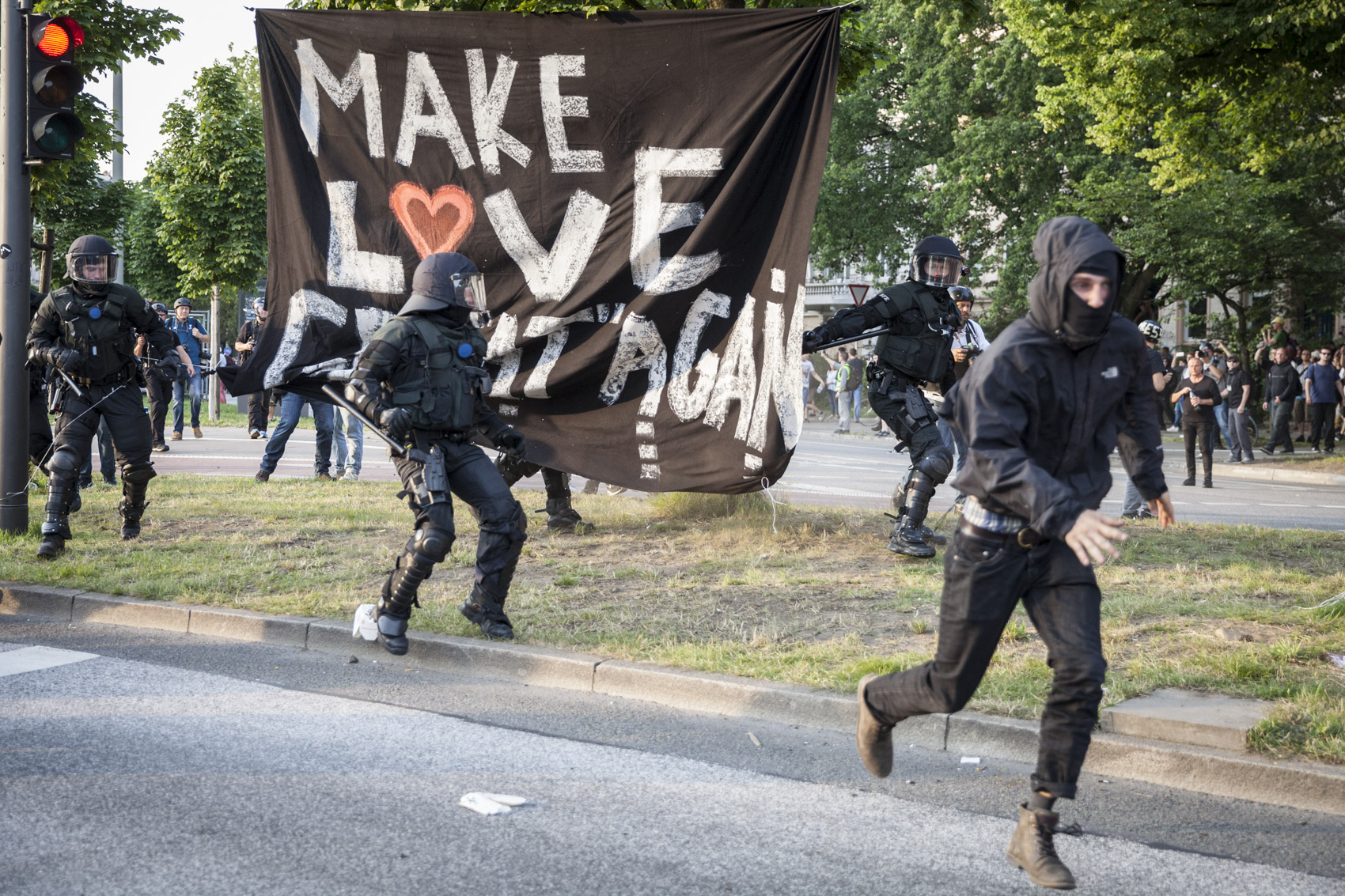 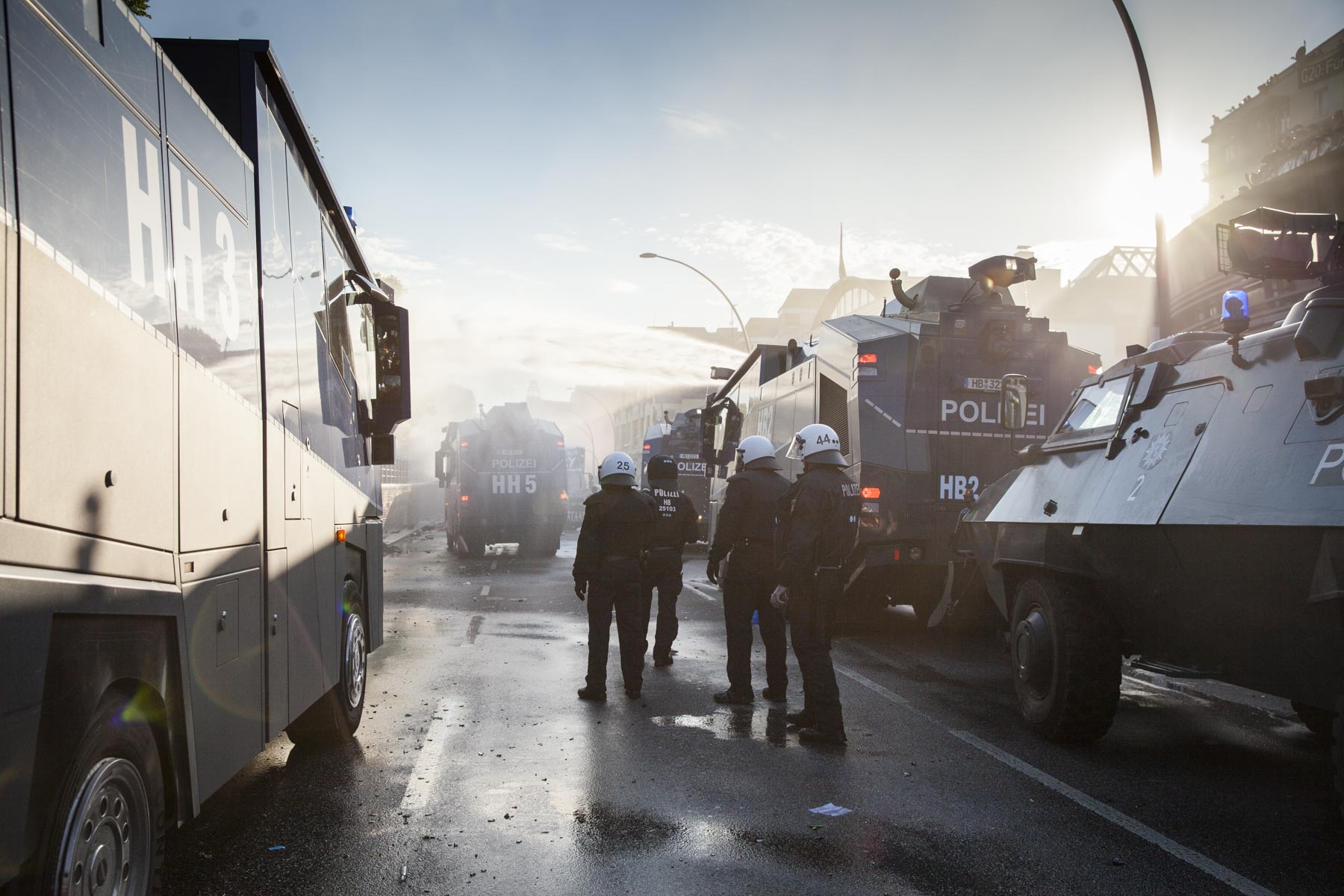 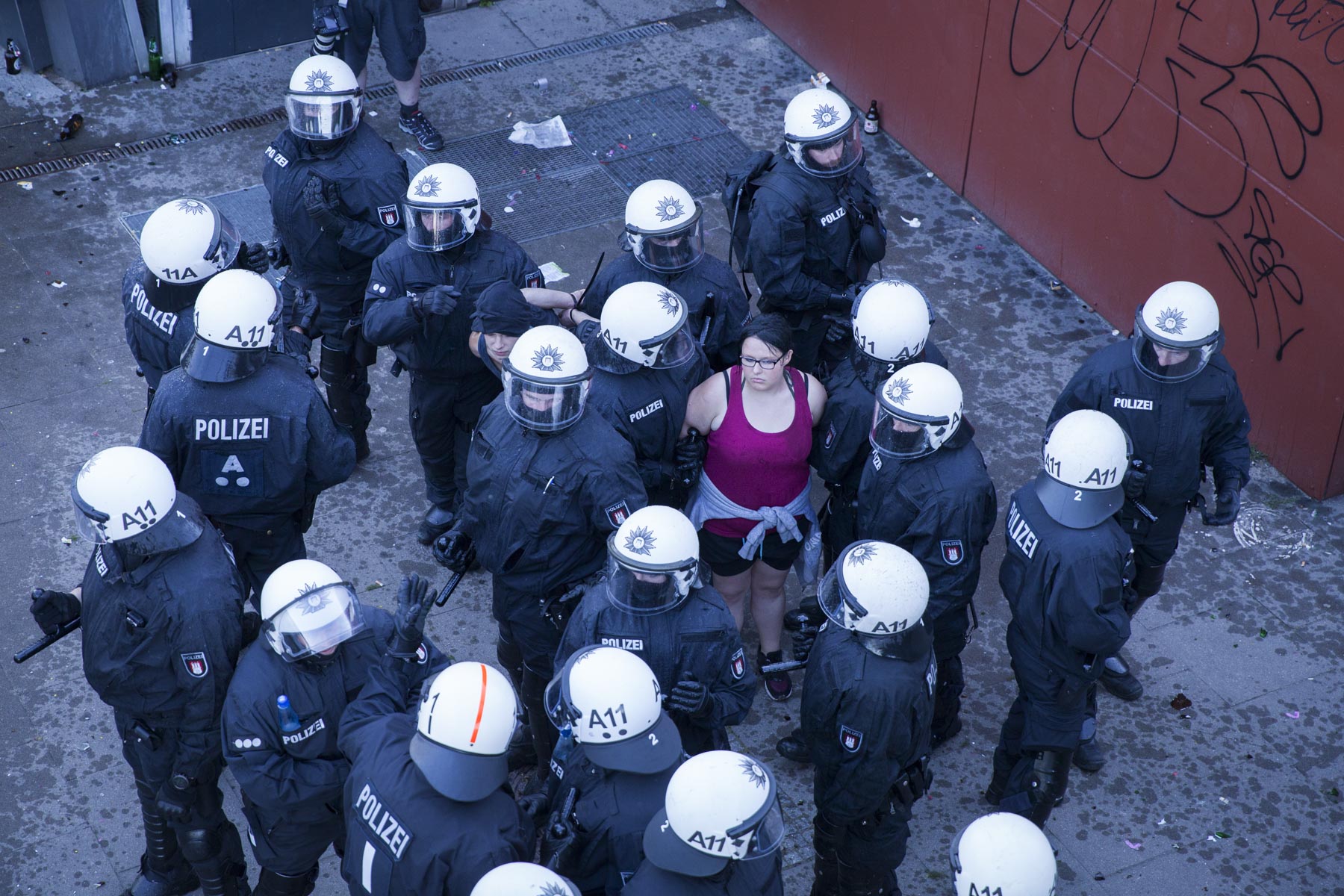 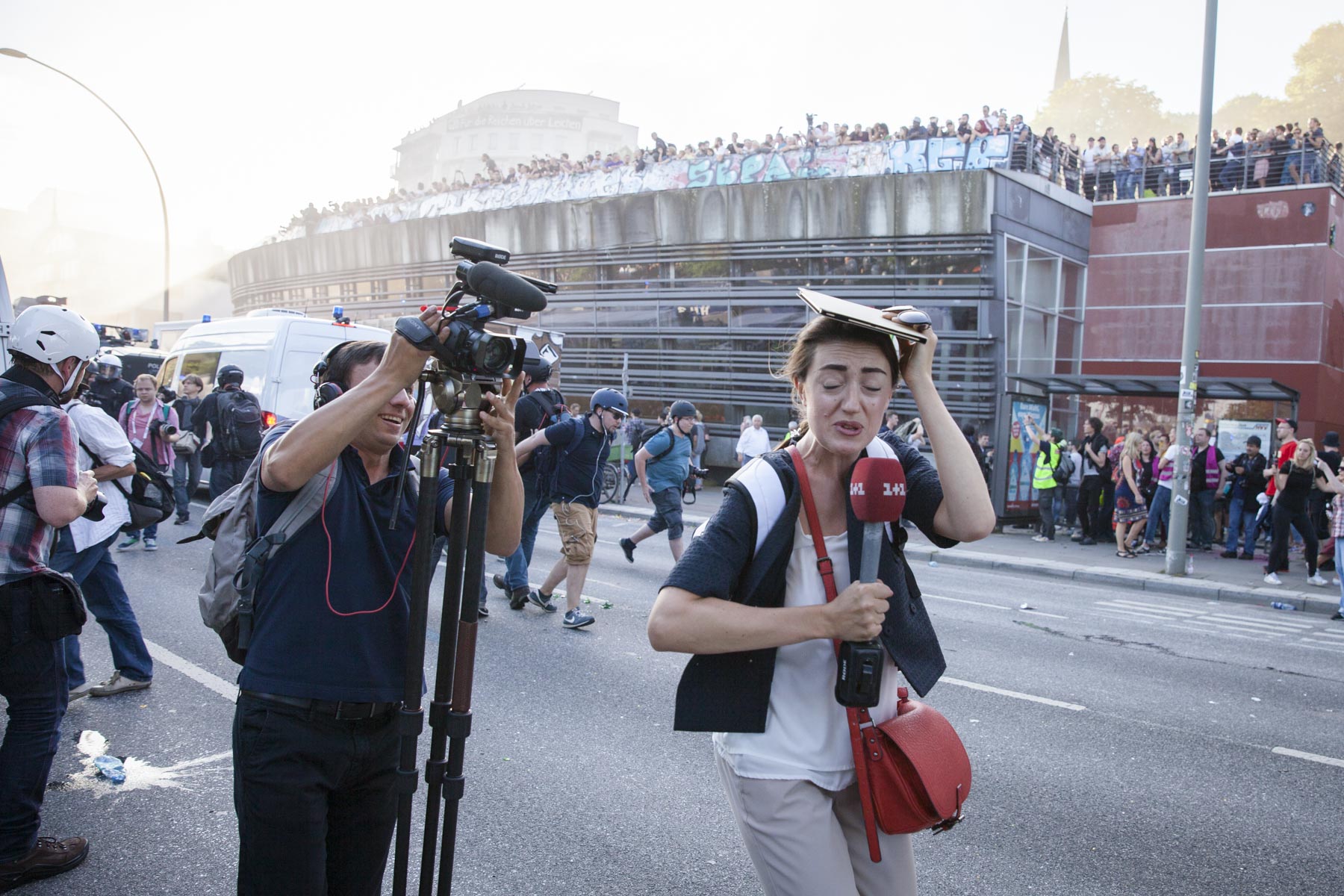 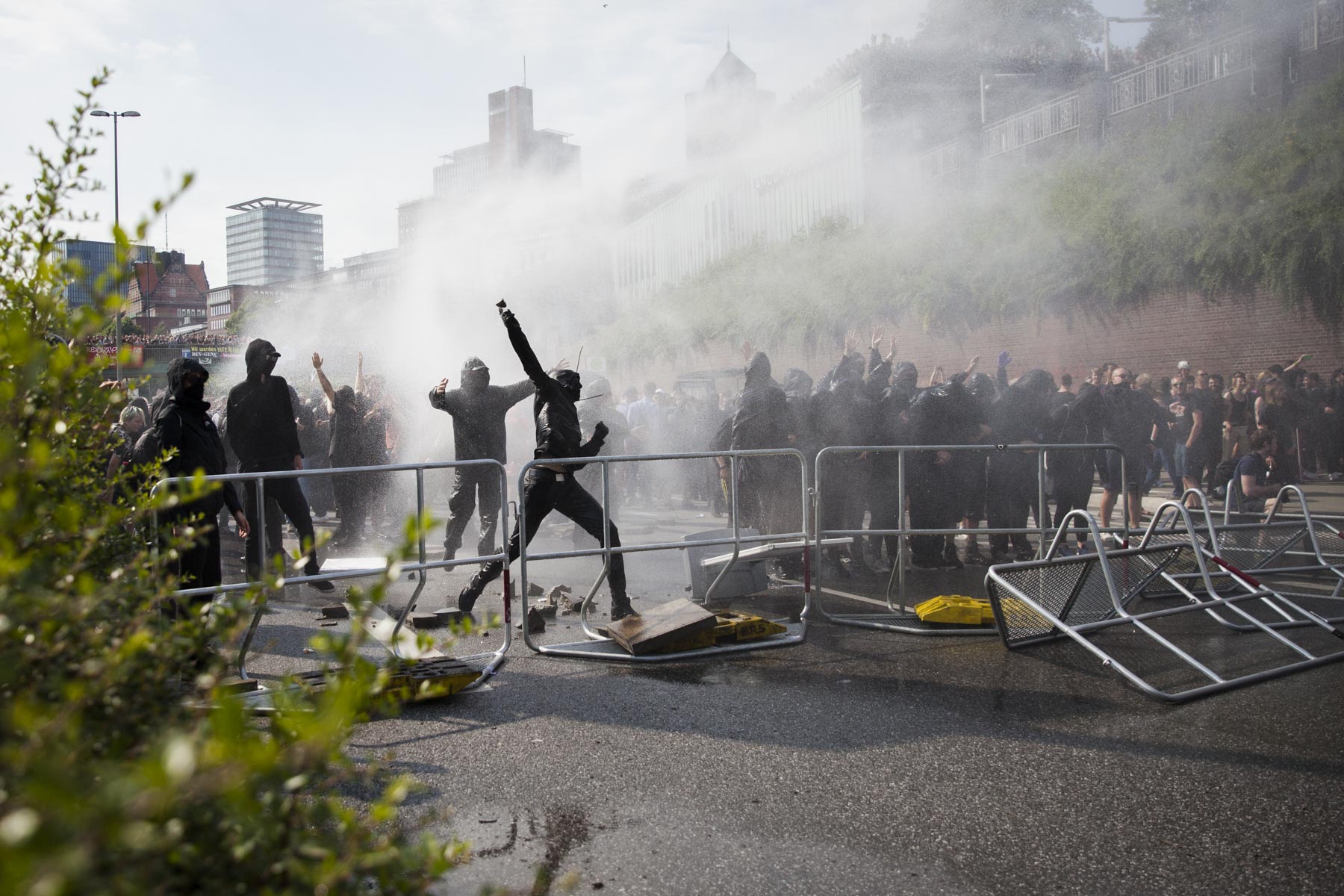 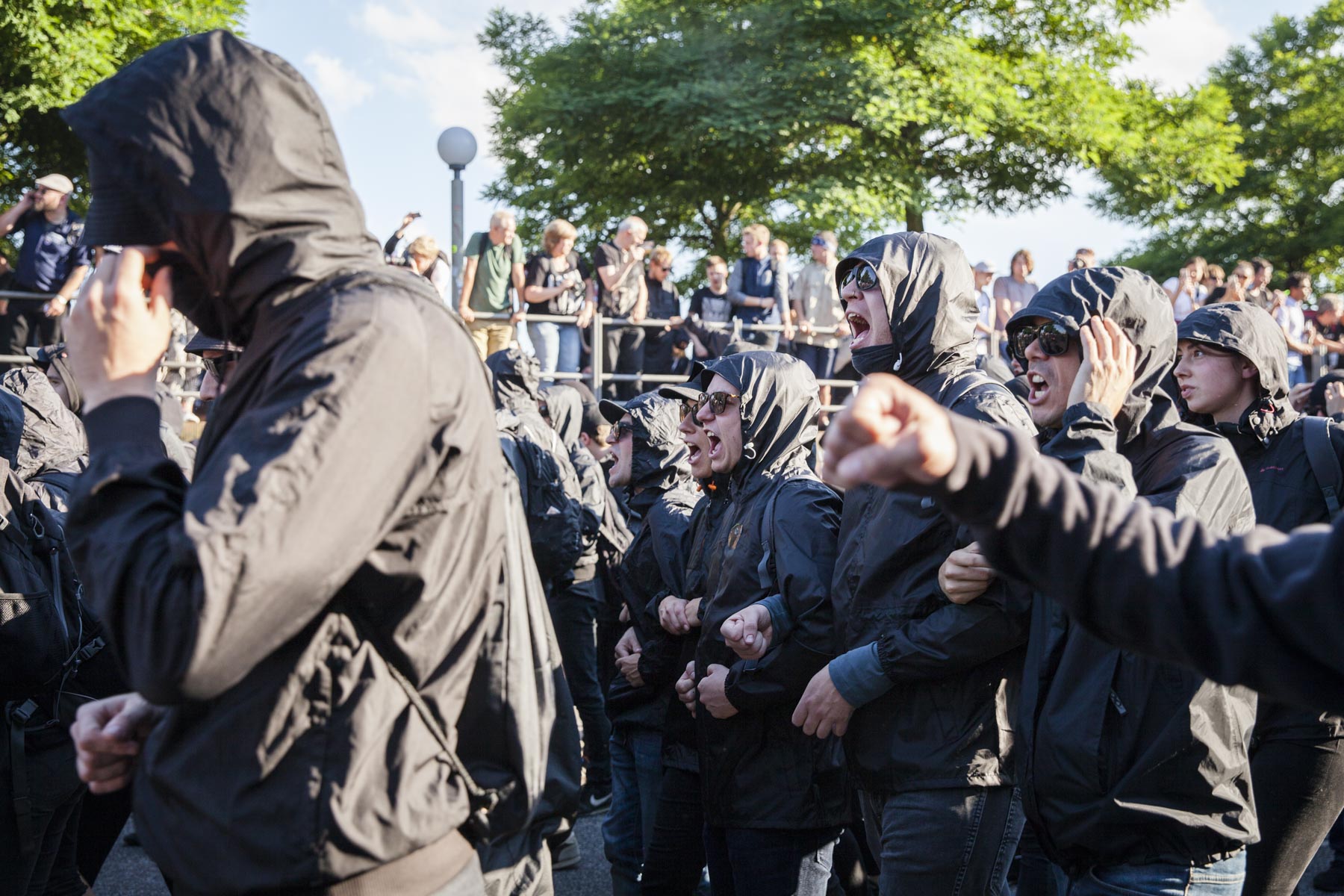 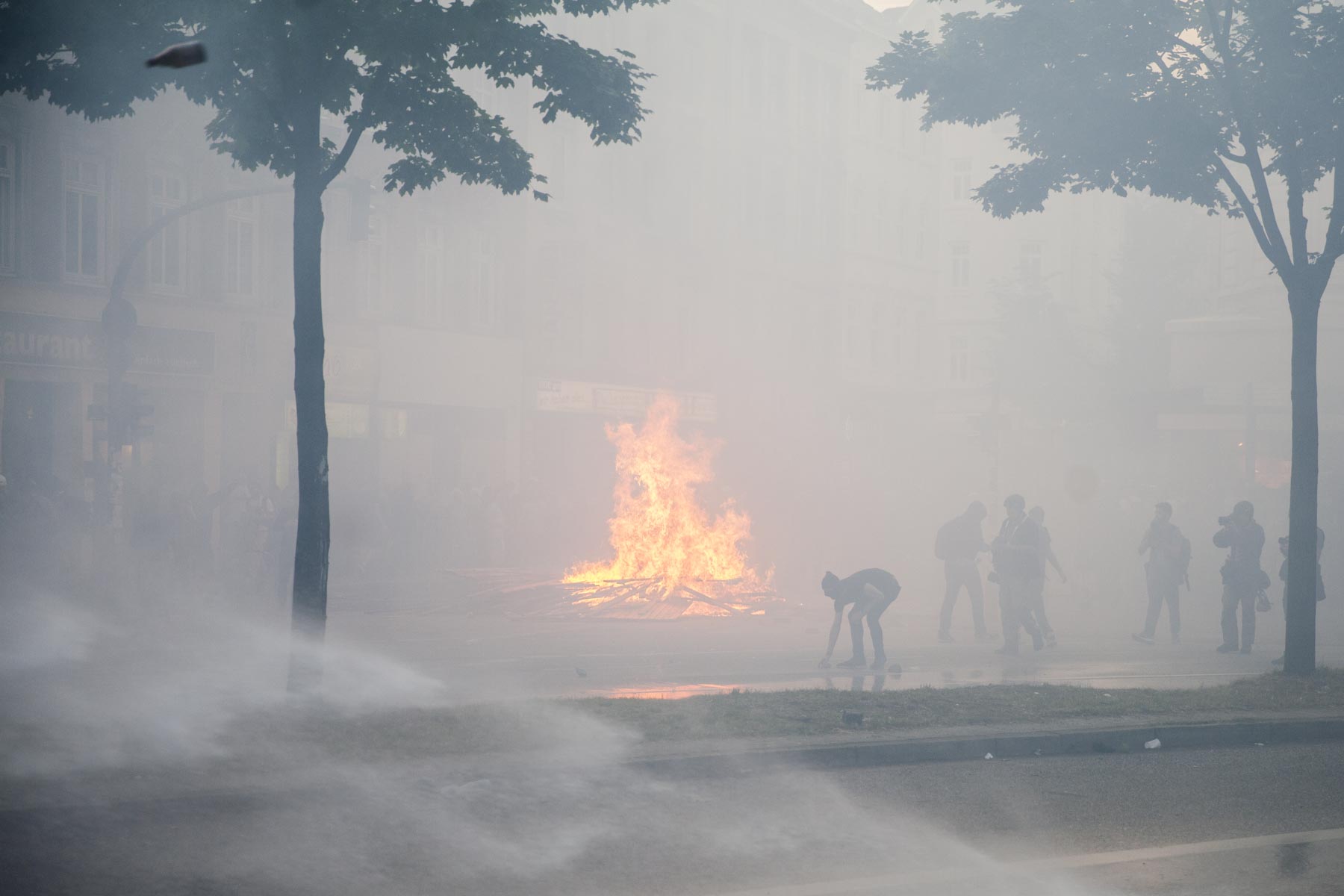 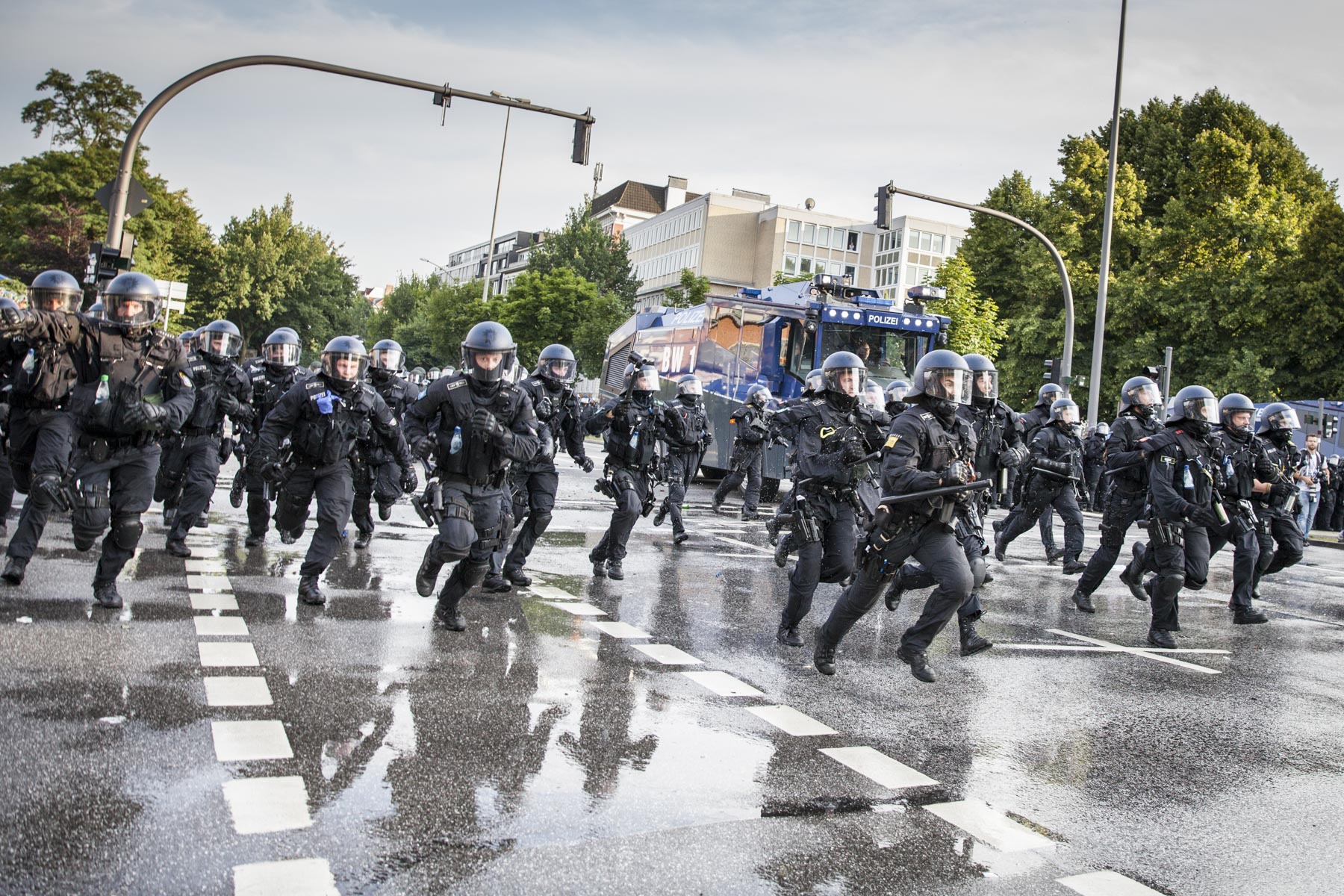 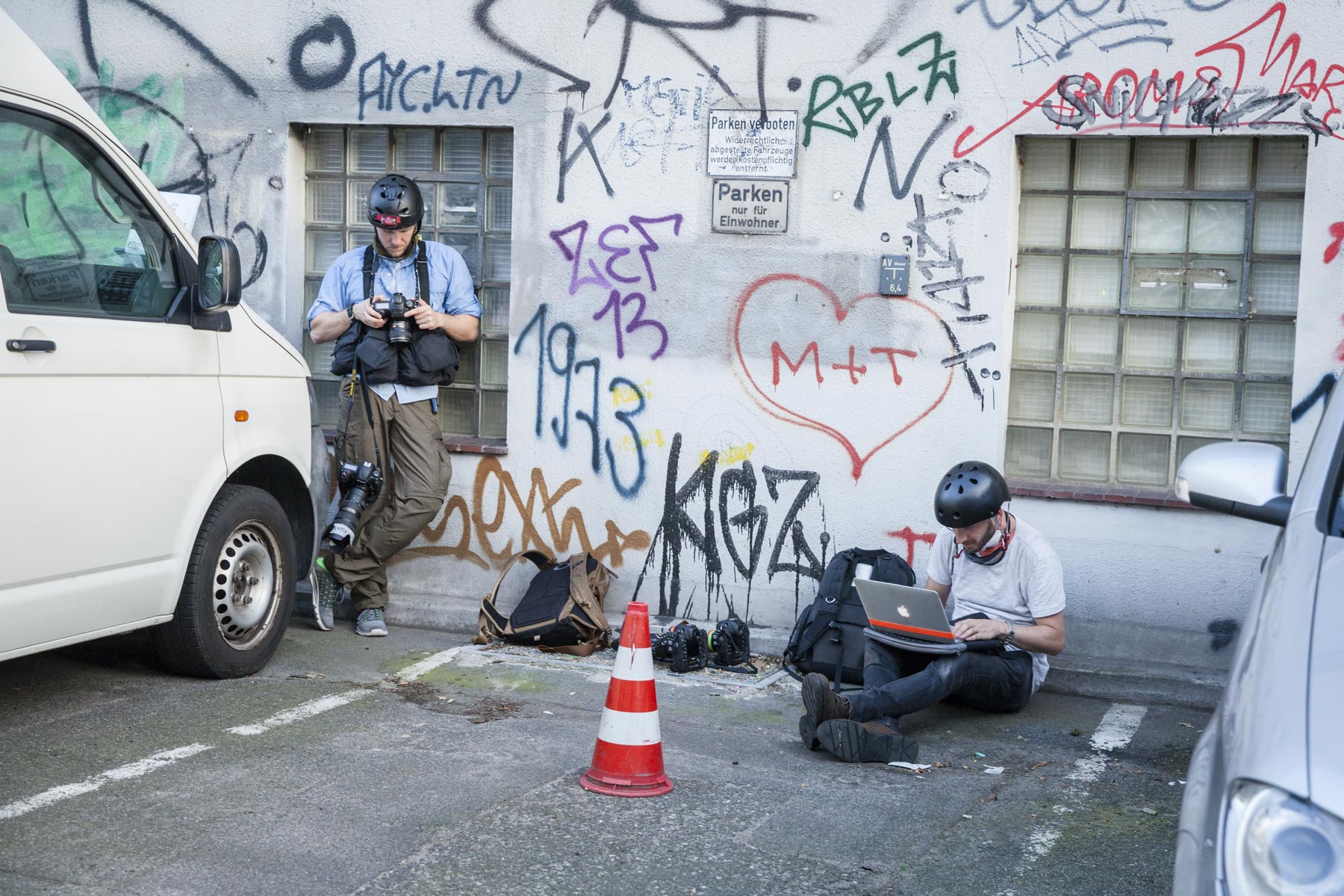 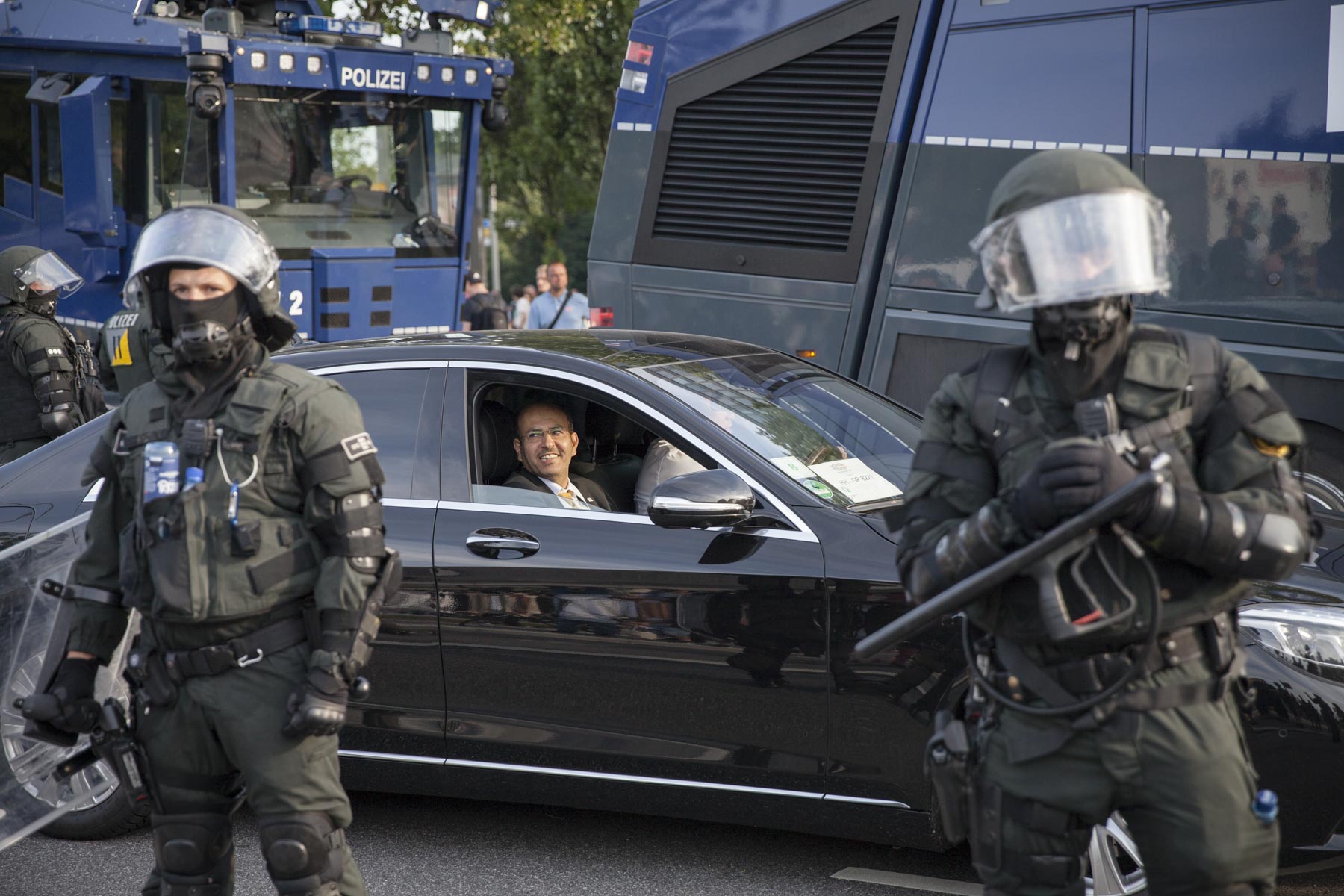 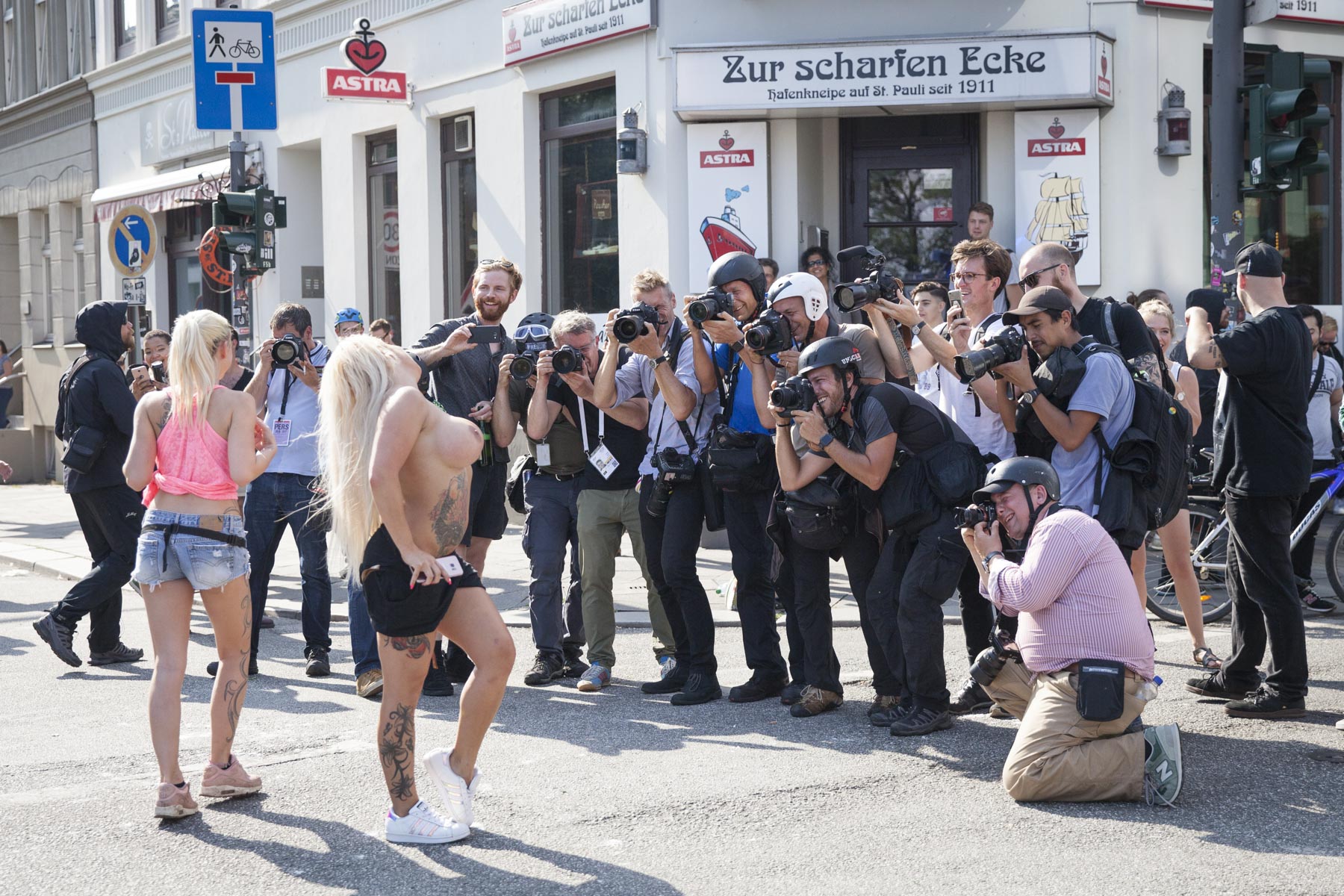 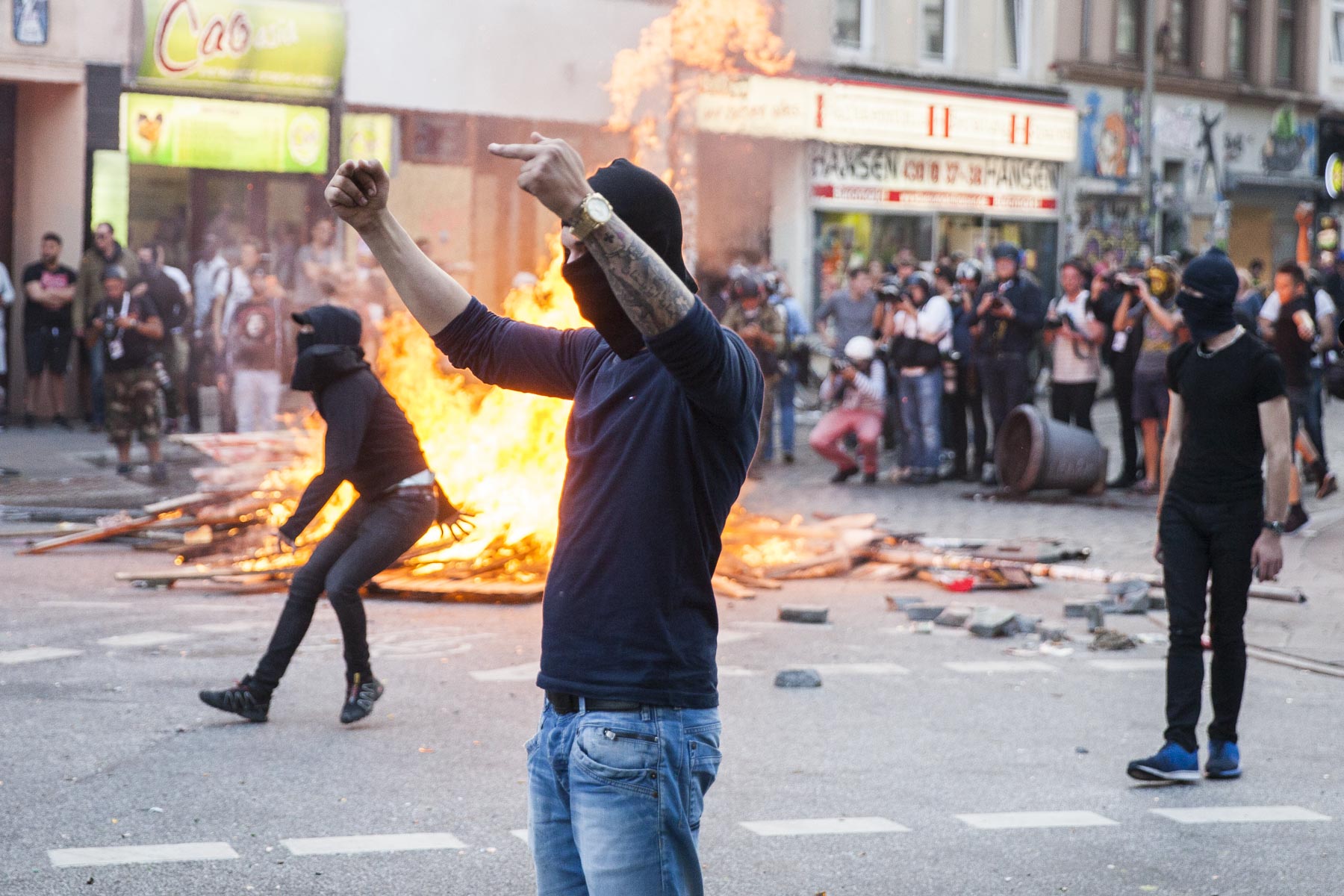 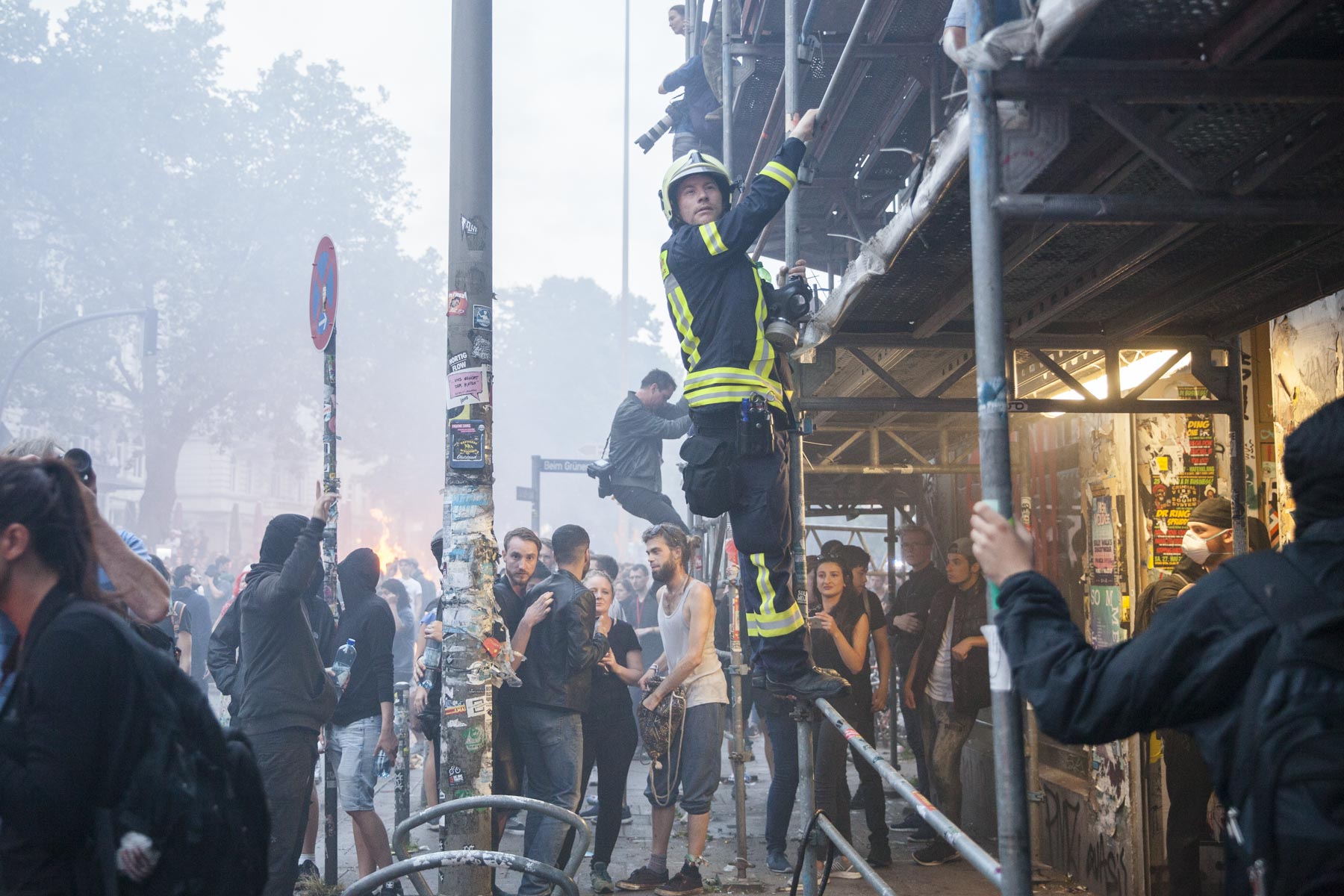 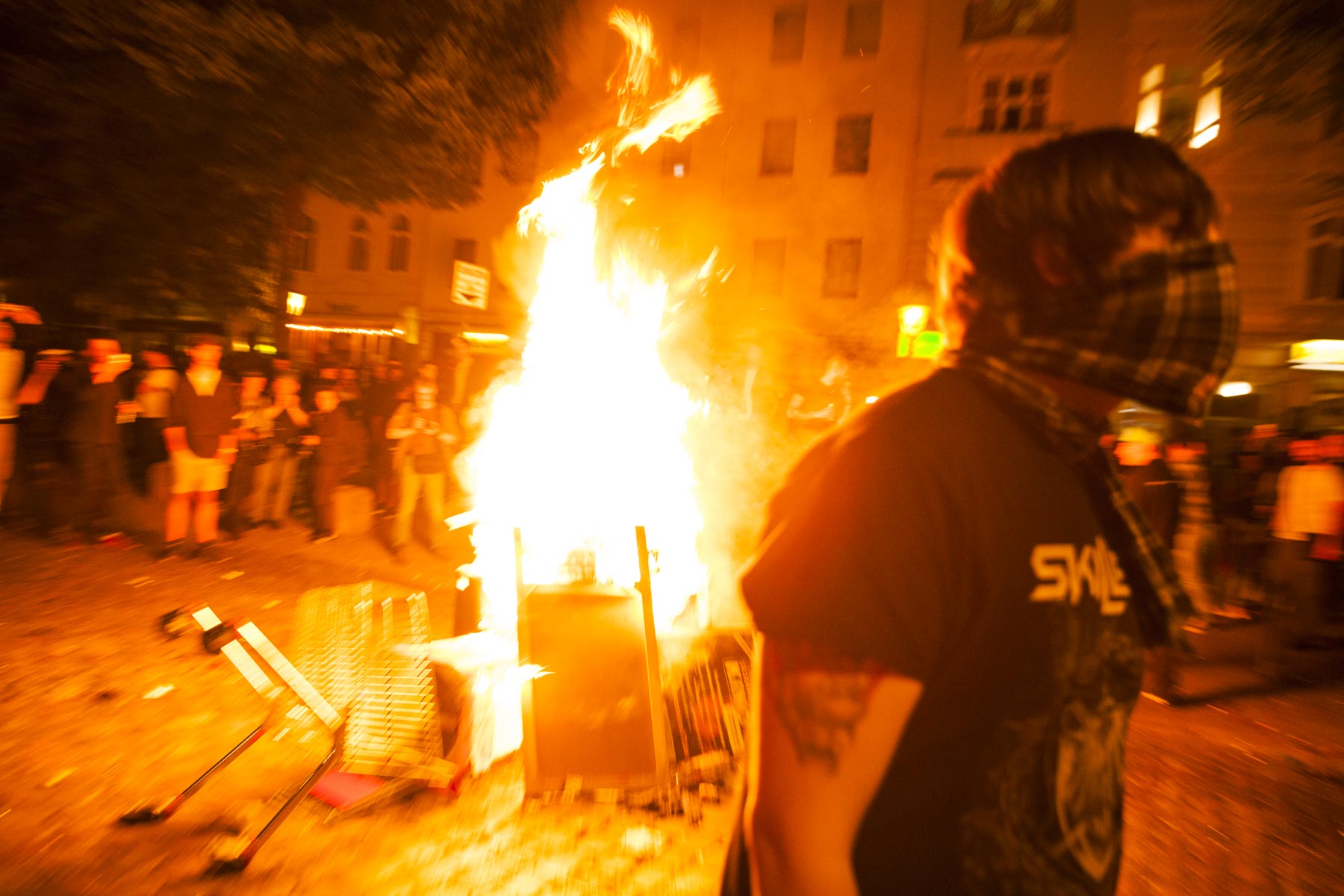 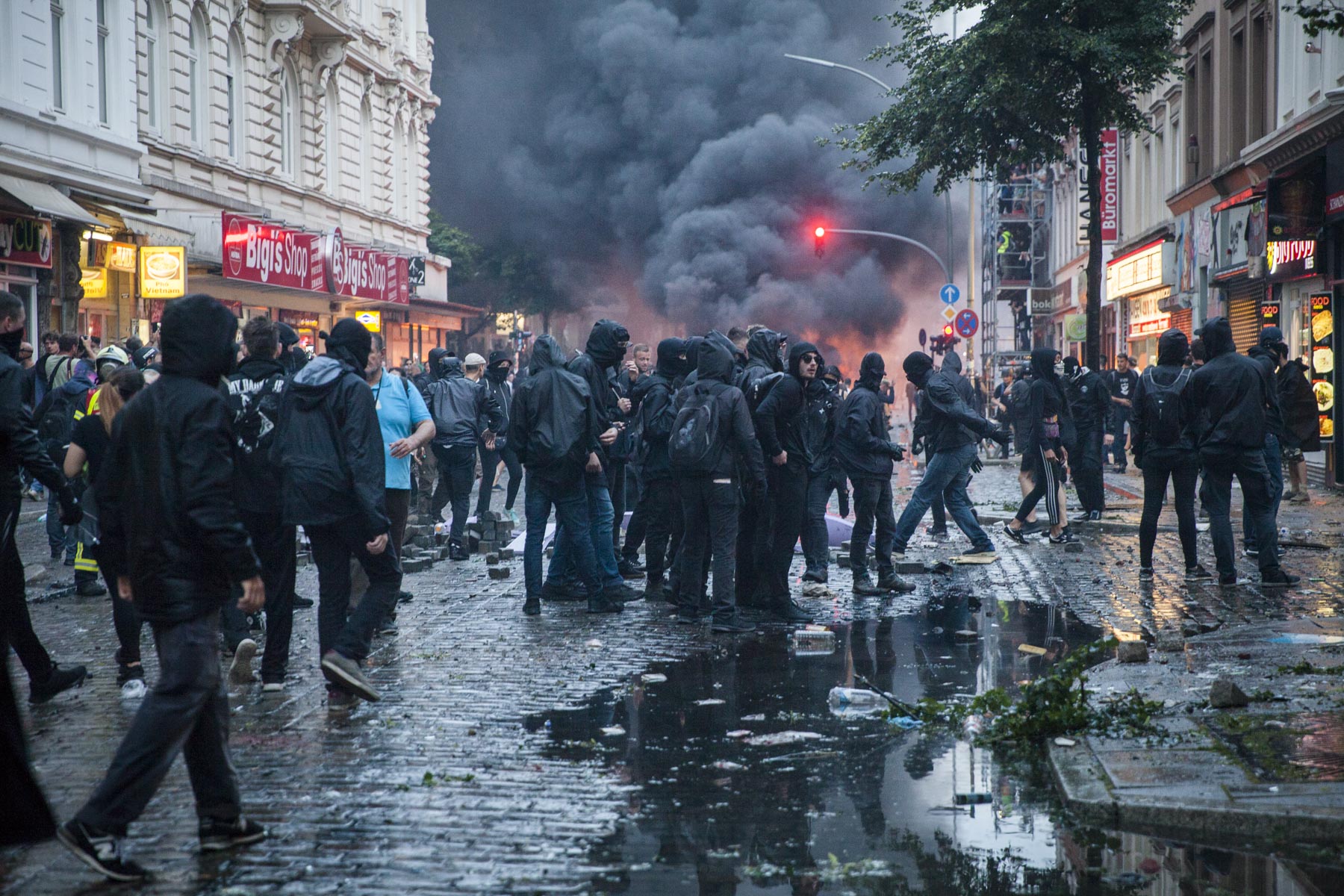 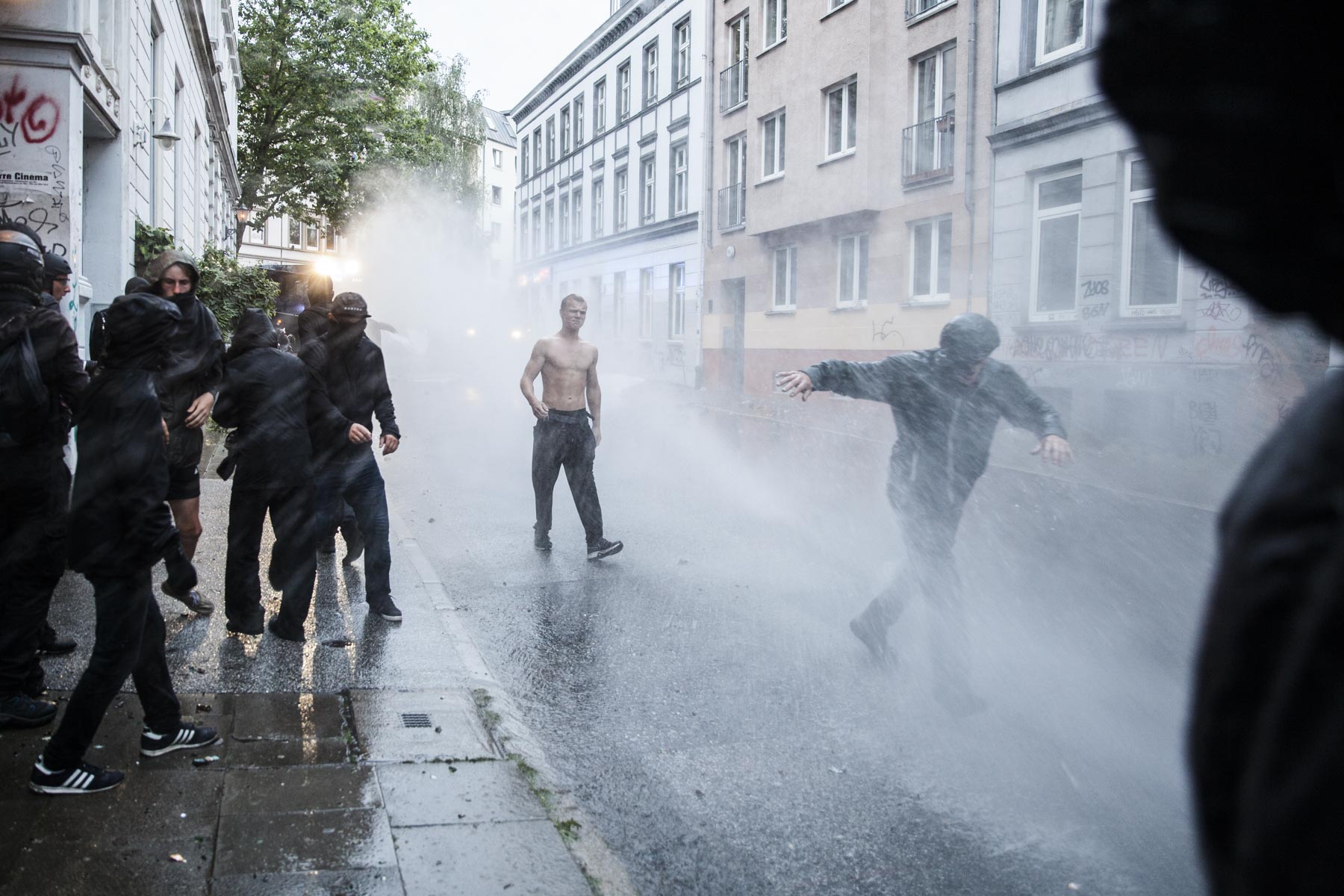 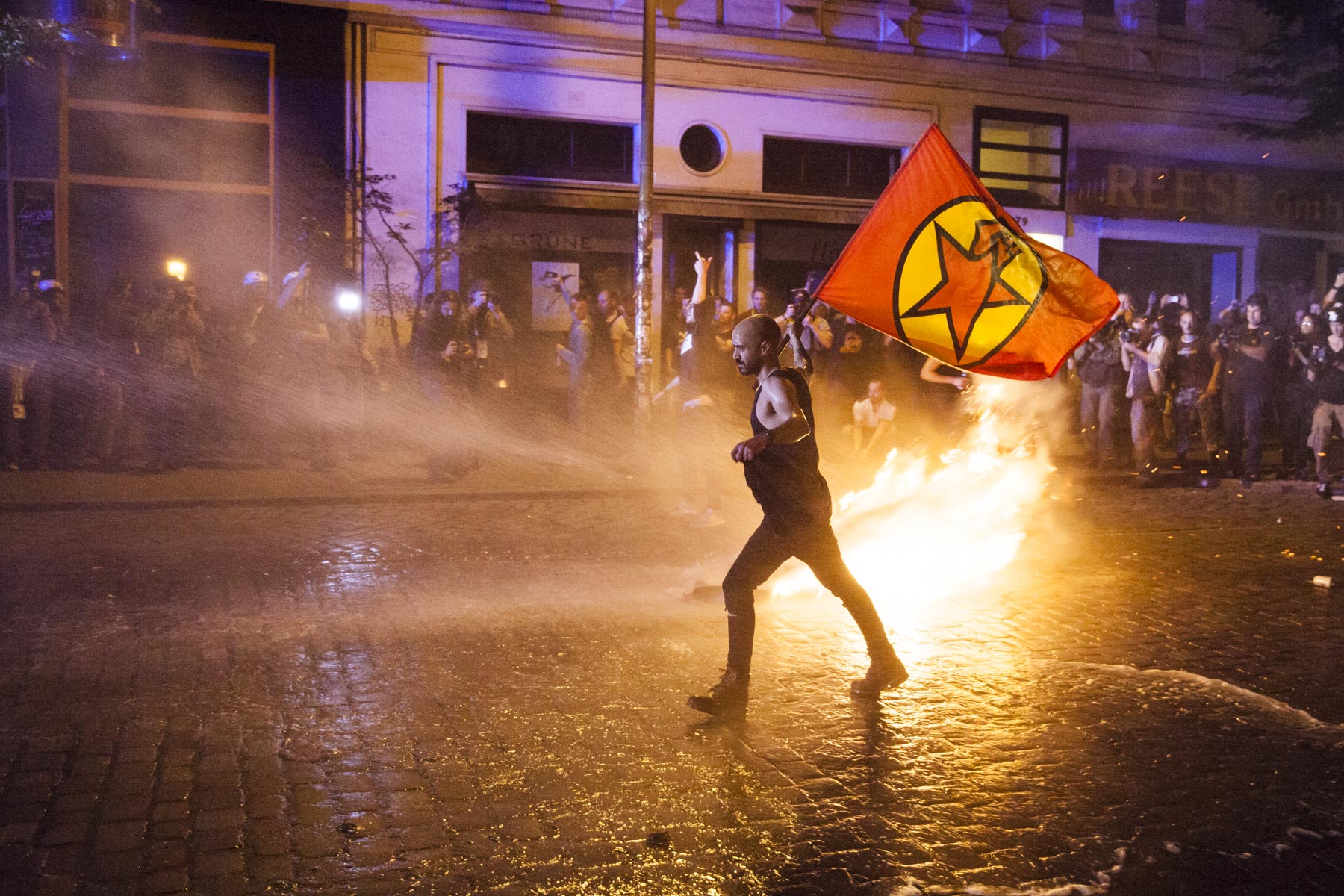 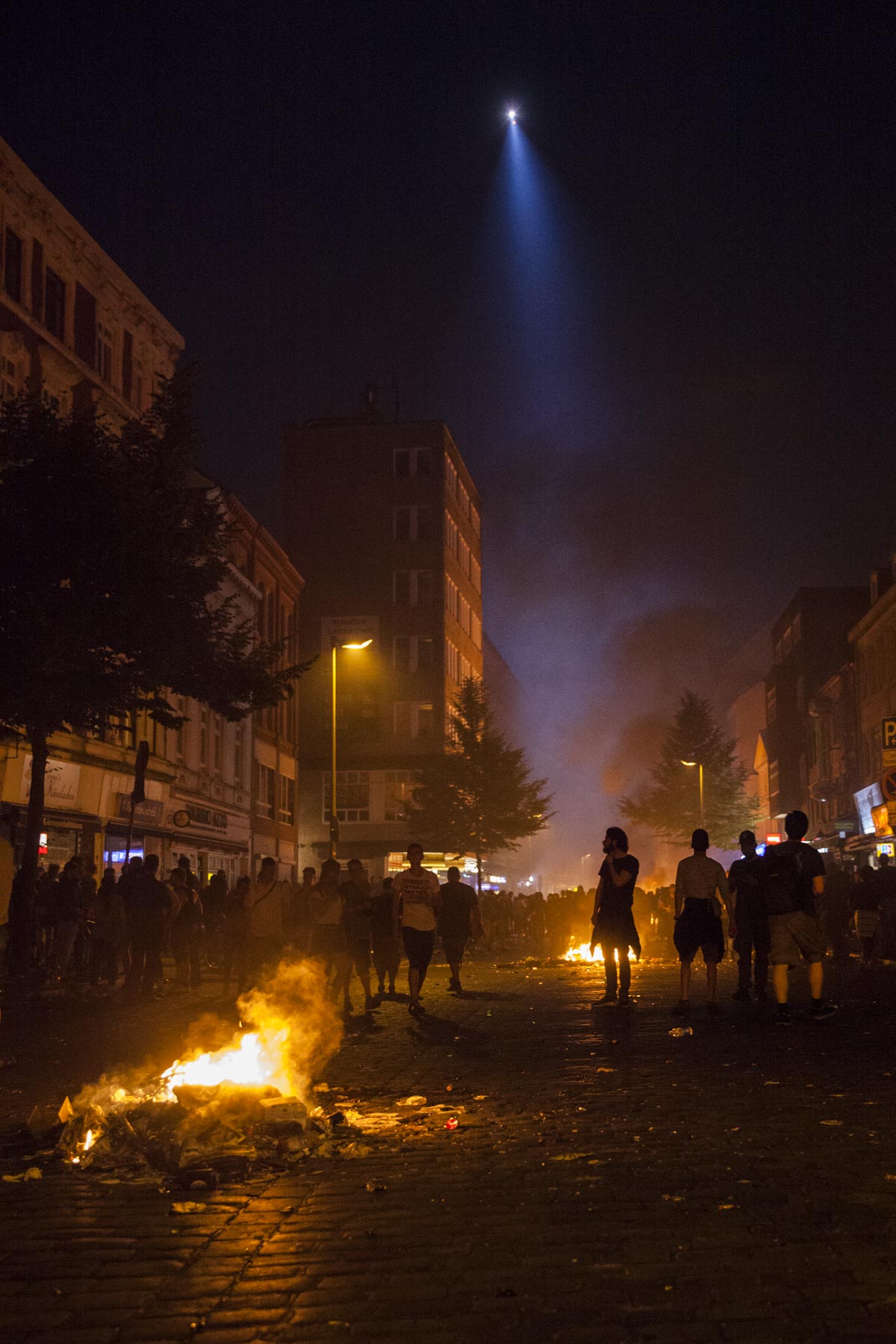 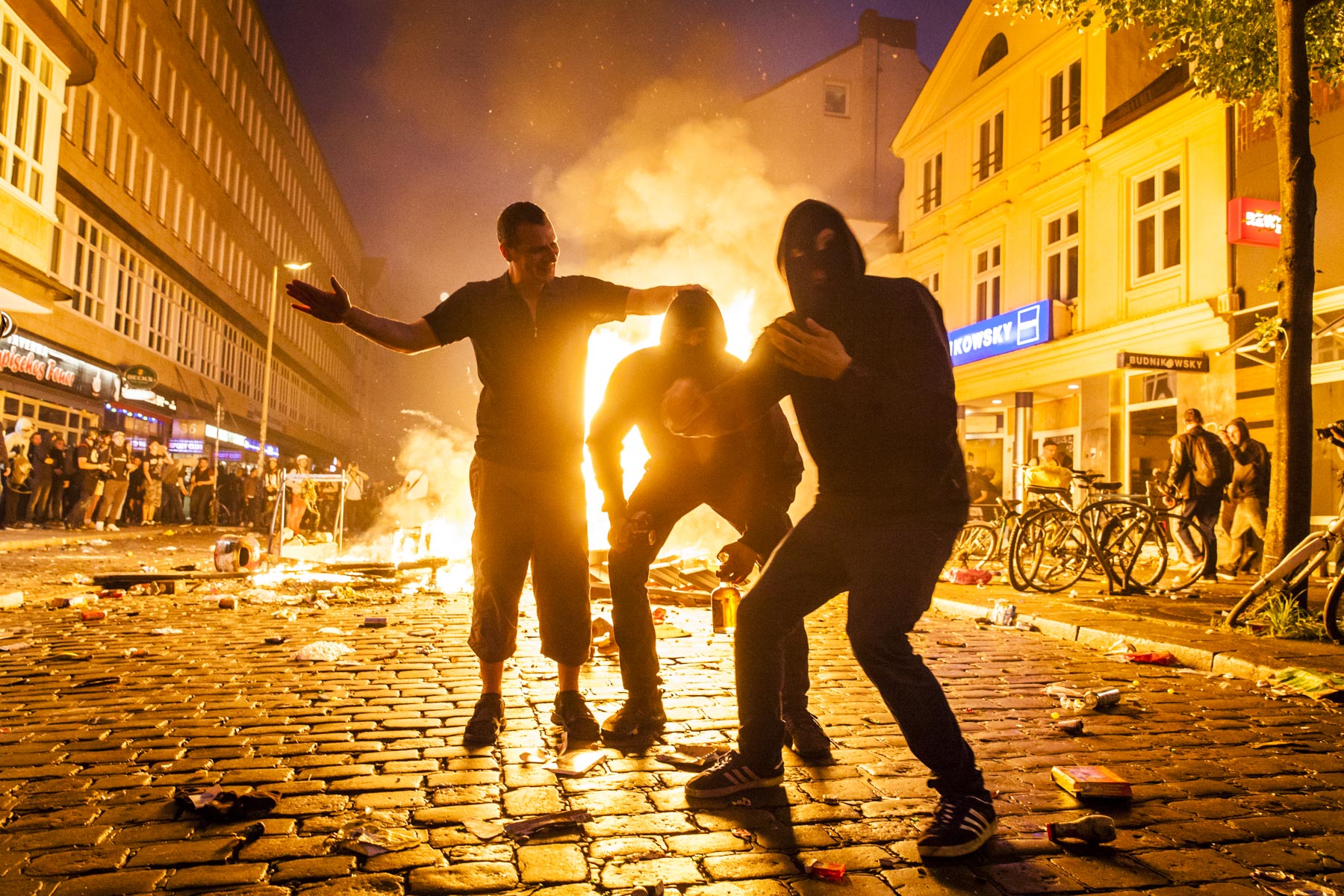 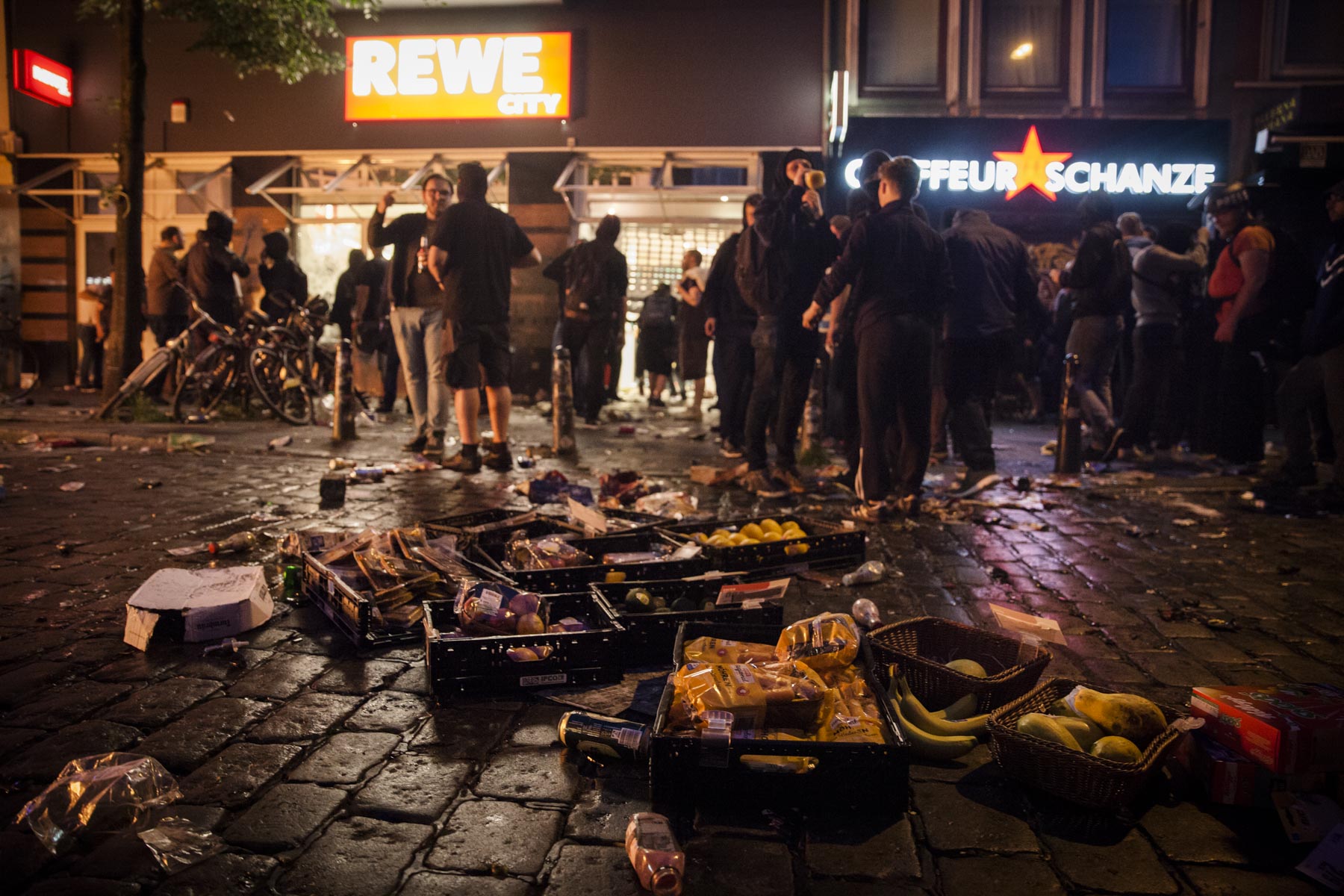 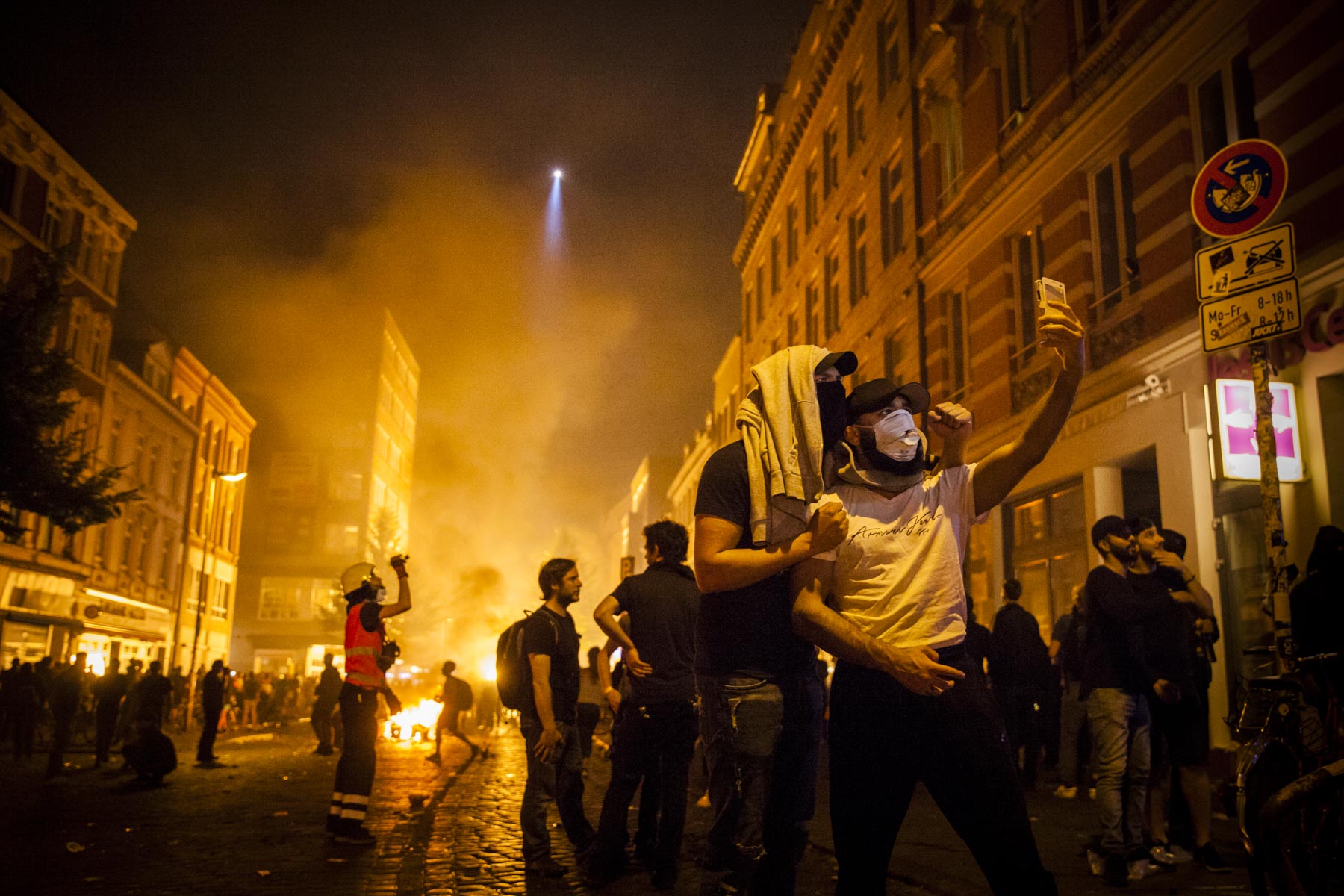 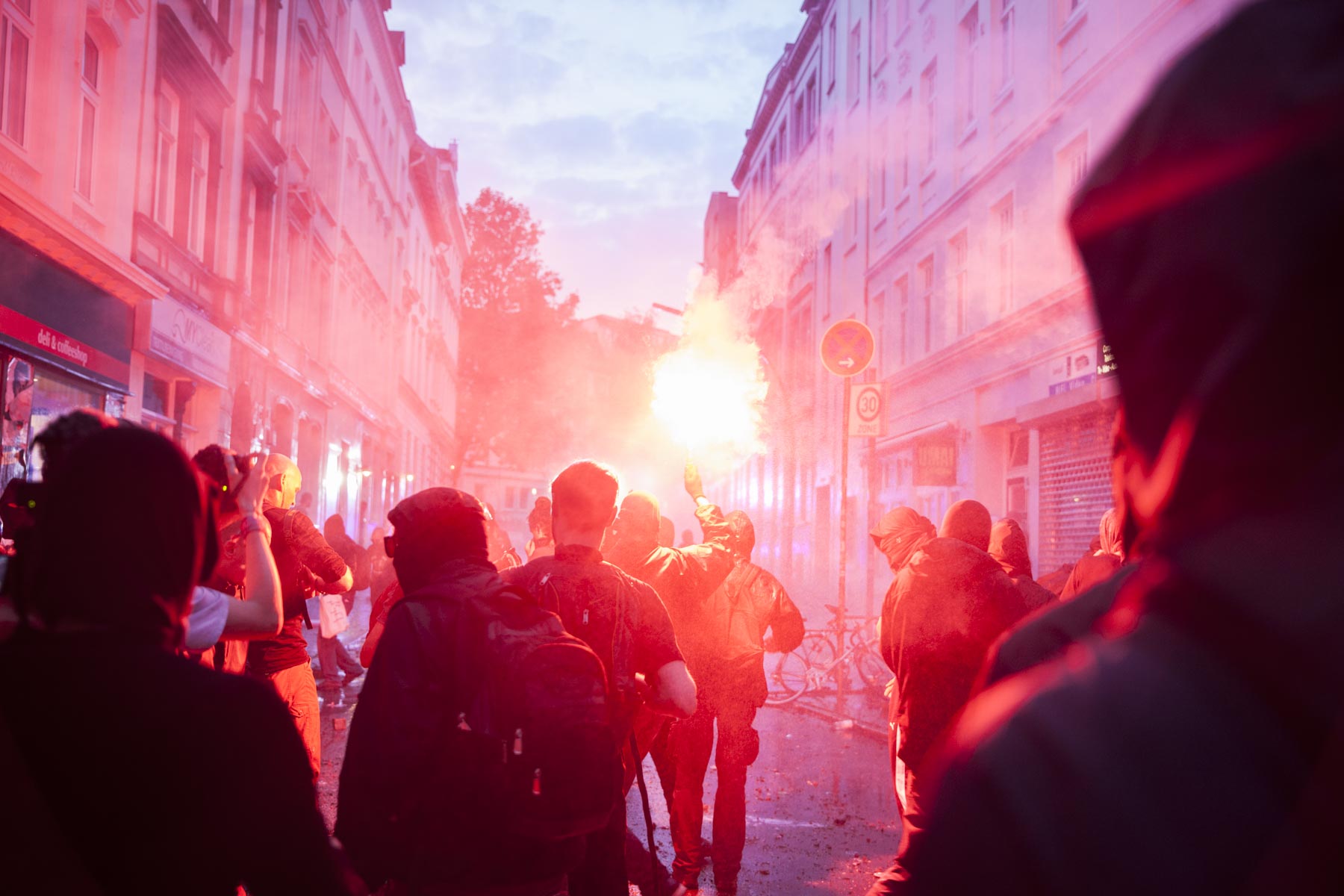 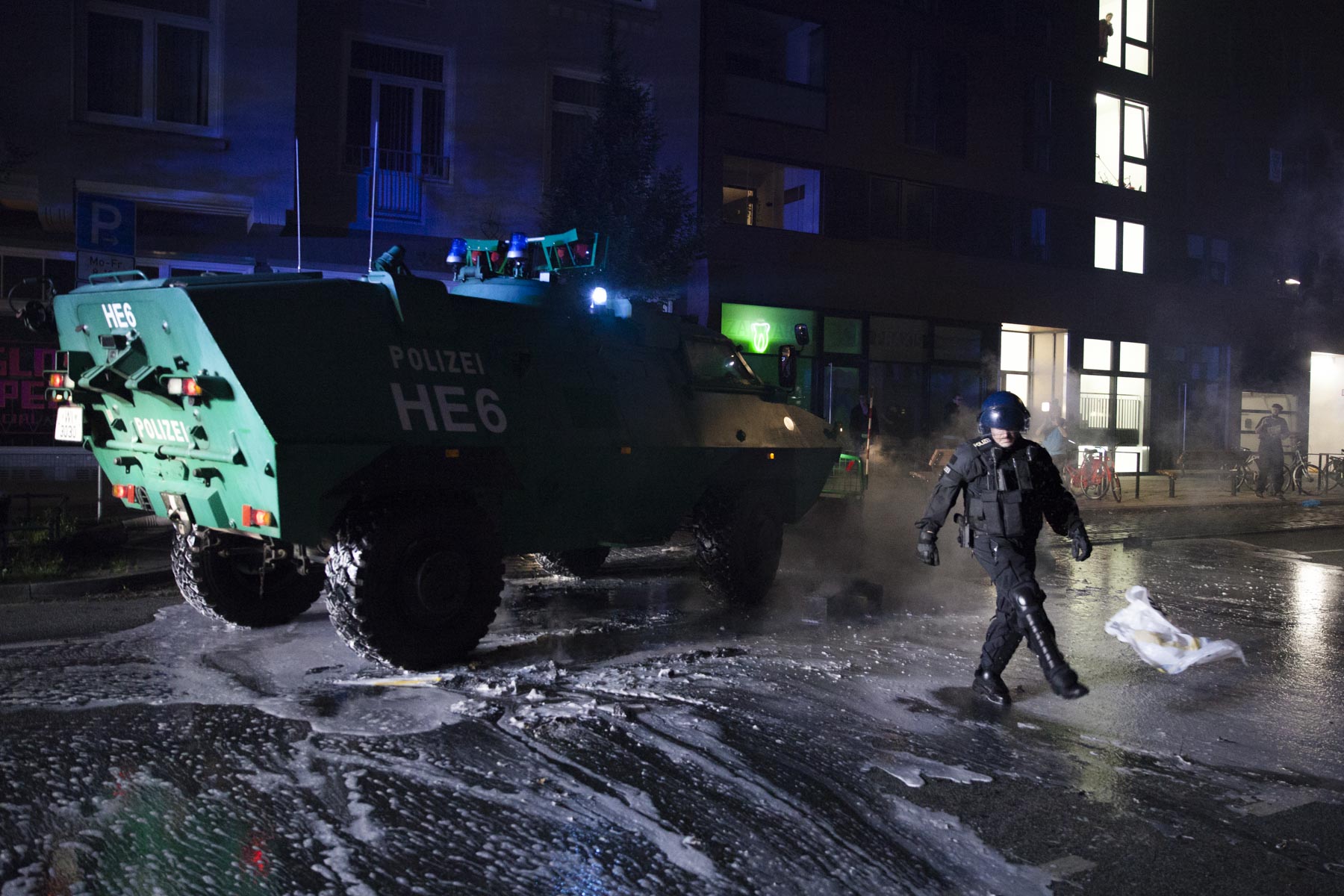 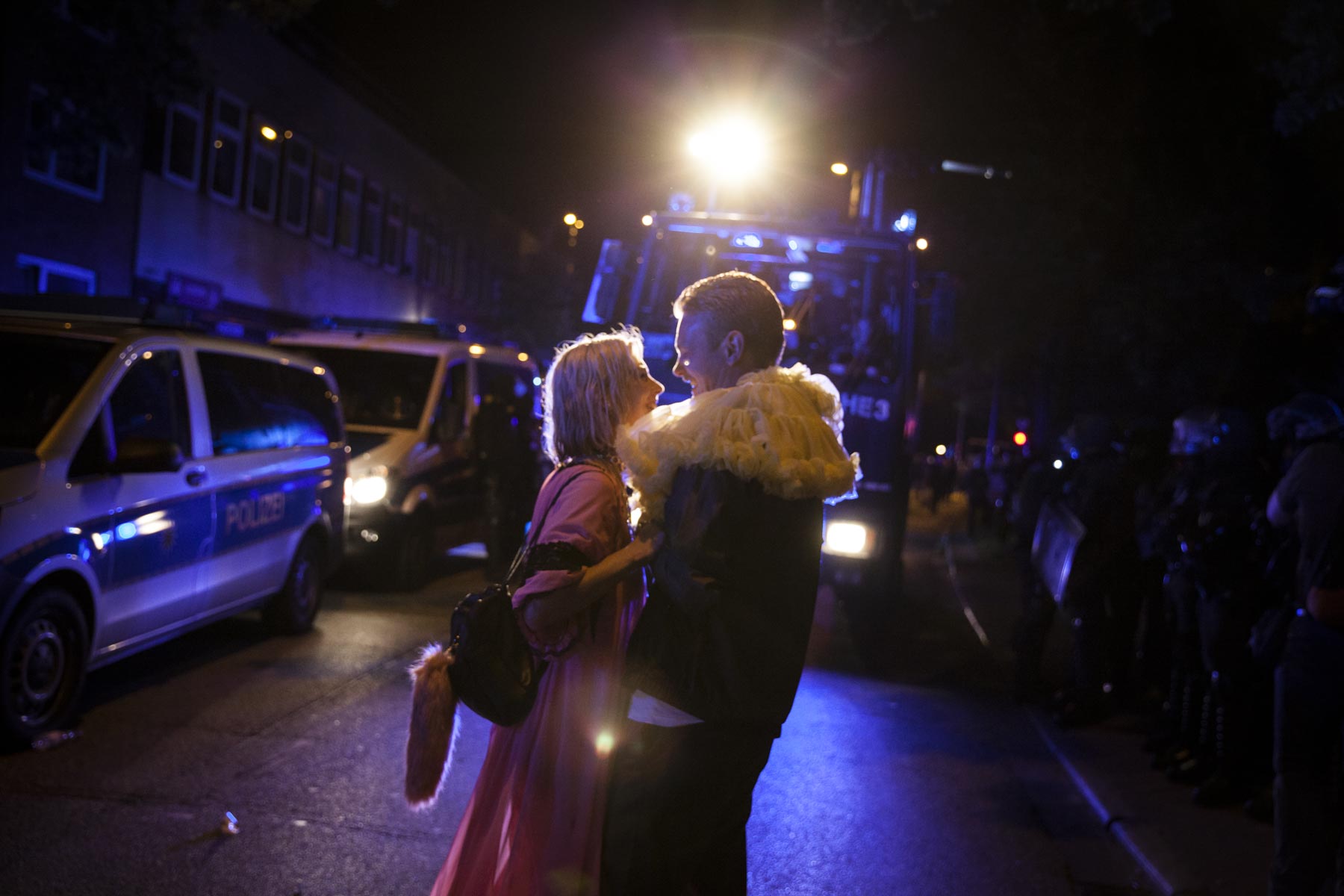 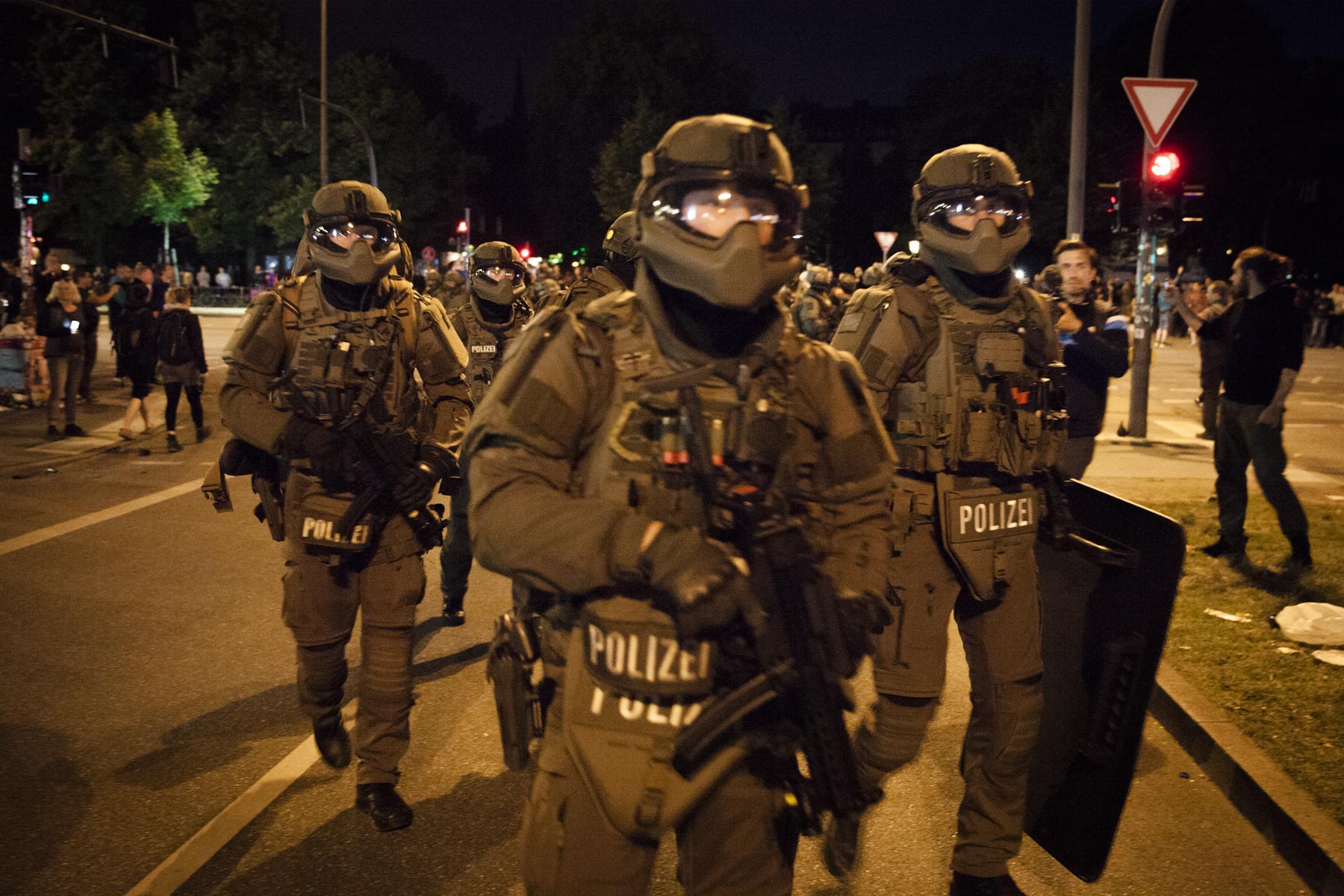